Due to the current Covid-19 surge in Duval County, the Covid Committee has recommended to the Vestry that we cancel all in-person services at St. Philip’s through this month of January. All Sunday Services will be held via Zoom and posted on our website and social media pages for viewing.

Men & Boys’ Breakfast
Plans are well advanced for this annual observance that takes place every year on Advent Sunday, November 27th. The Men’s Club is therefore asking that you help them to advertise the event by inviting every grandfather and father you know, and encourage them to bring along their sons and grandsons. The program begins at 8:00 a.m. and will again feature a sumptuous breakfast prepared by the Episcopal Churchwomen, to be followed by a dynamic address by Rahman Johnson, an Associate Professor at Edward Waters College.

Rahman Johnson graduated with honors from Edward Waters College in 2000. Since then he has taken his talents to radio, television, stage, film, print, and the legislative process. He is currently the Director of Namhar Communications and Productions, a marketing and communications consulting firm in Jacksonville, Fla.

In 1998 Johnson was elected Group 5 At-Large Representative for the Duval County Soil and Water Conservation District. At that time he was the youngest elected official in the state of Florida. In August 2000 Johnson was a delegate to the Democratic National Convention. In January 2001 Ebony magazine named Johnson one of “30 Young Black Leaders Under 30” nationally. In 2002 he ran for state representative but was defeated in the September Democratic primary.

From 2003-2005 Johnson was the host of SPLAT! on Nickelodeon. In addition he has worked as a correspondent for Black Entertainment Television News, a radio personality for WJBT (92.7 the Beat), WSOL (V101.5), WXQL (Q105.7), and WNFQ (Mix 100.5). Johnson is an accomplished actor with many stage and film credits, including the HBO Original Picture First Time Felon, an off-Broadway production of Once On This Island and ABC’s action series Sheena. He has also appeared in numerous television and radio commercials.

In addition, he has served as Area Director of Community Partnerships for Census 2000, a youth initiatives advisor for two Jacksonville mayors, a writer and editor for the Florida Times-Union, and a columnist for the Jacksonville Free Press.

Johnson is a member of Kappa Alpha Psi Fraternity, the Screen Actors Guild, The Urban League, Volunteer Jacksonville, The Jacksonville Jaycees, National Association of Black Journalists, the First Coast Black Communicators Alliance, the Jacksonville Community Council, The Friends of Clara White Mission, The Delian League, and The United Nations Association of the United States. Johnson has served as a stakeholder for the Jacksonville Insight Process and served as an organizer of the JCCI Forward Forum for the Future. He also sits on the boards of the Thurgood Marshall Achievers Society, First Coast Talent Agency, and the Lincoln-Douglass Emancipation Association.

Johnson’s honors include the coveted Telly® Award for hosting the Build Your Future series, and awards from the National Urban League, NAACP, and the North Florida Community Action Agency, among many others.

Johnson continues to spread a message of self-actualization and cultural understanding through performing on stage and screen and speaking to groups across the country. 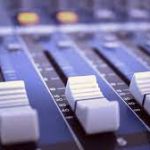 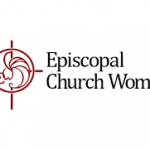 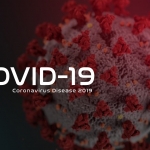 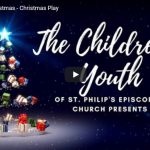 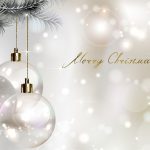 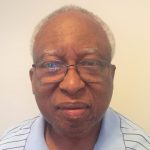 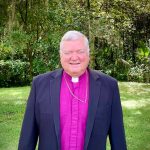