On September 10, the Episcopal Church celebrates the life and legacy of a notable saint: The Rev. Alexander Crummell was born March 3, 1819, in New York City to Charity Hicks, a free woman of color, and Boston Crummell, a former slave. Both parents were active abolitionists. The first African-American newspaper, Freedom’s Journal, was published out of their home. As a young man, Crummell was driven out of an academy in New Hampshire, dismissed as a candidate for Holy Orders in New
York, and rejected for admittance to General Seminary because of his race. He was eventually ordained in 1844 as a priest in the Diocese of Massachusetts, but left for England after being excluded from diocesan convention.

Ever determined, Crummell studied at Queens’ College, Cambridge and was the first officially black student recorded as graduating. Soon after, he traveled to Liberia as a missionary to convert native Africans to Christianity and educate them, as well as to persuade American black community of their duty to go to Africa to spread Christianity across the continent. Crummell lived and worked for 20 years in Liberia. Finally, political opposition, lack of funding, and the potential for life-threatening violence forced him to return to the United States. Upon return to the U.S., he was
first called to St. Mary’s Episcopal Mission in the Foggy Bottom area of Washington, DC. In 1875 he and his congregation founded St. Luke’s Episcopal Church, the first independent black Episcopal church in the city. When in 1882 southern bishops proposed that a separate missionary district be created for black congregations, Crummell was a founding leader in establishing national black convocation to fight the proposal. That organization became known as Conference of Church Workers Among Colored People and is a predecessor body to Union of Black Episcopalians.

After retiring from St. Luke’s in 1894, Crummell taught at Howard University until 1897. He died on September 10, 1898, at the age of 79. Crummell was an important voice within the abolition movement and a leader of Pan-African ideology, influencing other black nationalists. In fact, W.E.B. Du Bois paid tribute to Crummell with a memorable essay entitled “Of Alexander Crummell” collected in his 1903 book, The Souls of Black Folk. His feast day in the Episcopal Church is September 10. The Union of Black Episcopalians (UBE) is a national faith-based advocacy organization whose goal is to address racial and social injustices and disparities within and outside our church. Visit UBE’s website, www.ube.org, to support their ministry of justice and racial reconciliation. 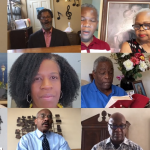 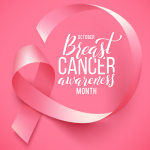 Breast Cancer Awareness Month: What you should know 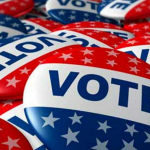 Bits and Pieces… From the Senior Warden 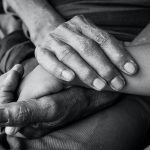 Breast Cancer Awareness Month: What you should know
October 18, 2020 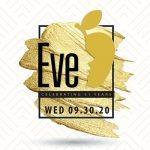 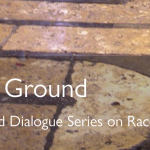 Invitation to participate in the “Sacred Ground in The Beloved Community Initiative”
September 26, 2020 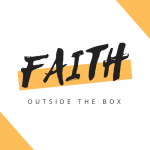 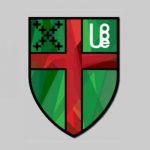 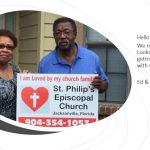 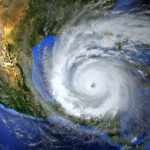 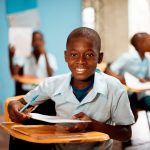 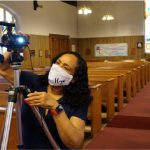 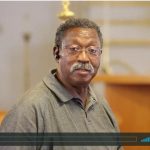 Bits and Pieces… From the Senior Warden
September 6, 2020 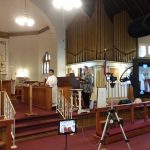