During the Union of Black Episcopalians 54th Annual Business Meeting and Conference held in Baltimore from July 4-6, 2022, the Union of Black Episcopalians installed the National Executive Committee Officers who had been elected by the membership on June 18, 2022.  James Pierce was elected as our Second Vice President to our National UBE Executive Board.

Alma Flowers was awarded the Mattie Hopkins Award recognizing stellar leadership in social and racial justice advocacy and activism in UBE, in the church, and beyond. Alma is the Past Southeast Regional Director and was re-elected as President of The Father Sidney B. Parker UBE in 2022.

Congratulations to both and pray for their continued work with UBE and the community. 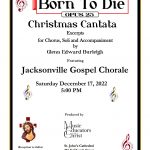 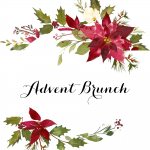 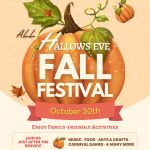